There Will Never Be a Better Time 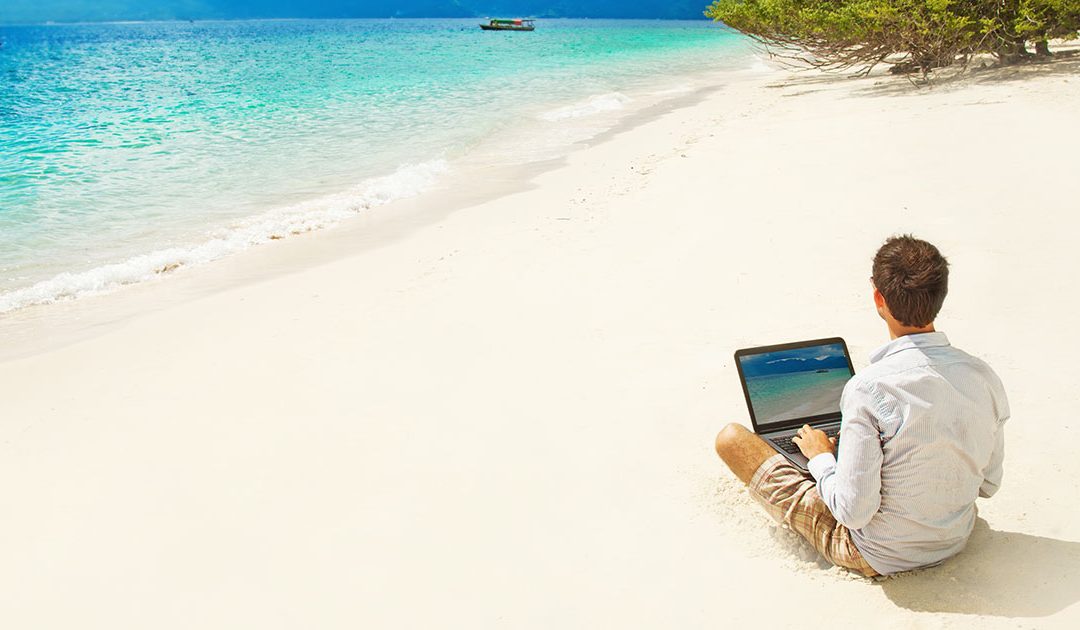 10,000 Baby Boomers retire each day sending shockwaves through the American work force.  Filling the workforce gap will be a challenge. The ranks of the Gen X workers are simply not enough, while many Millennials lack the needed work experience.  Now is the ideal time to start consulting.

Baby Boomers make up about one third of today’s workforce.  The Boomers are a generation of 75 million, many of whom are still working.  Losing 10,000 a day presents a significant drain of knowledge, experience and wisdom for the companies that employ them.  These companies need to replace these retirees and fill a significant skill gap.  This issue isn’t going away any time soon.

Gen X is Not Big Enough to Fill the Void

At 65 million, Gen X simply doesn’t have enough people to fill the gap.

Millennials Are Moving Up but Lack Skills and Experience

The Millennials are 82 million strong and became the largest demographic in the American workplace in 2015.  They are hungry for jobs but haven’t yet had the opportunity to acquire the wisdom and experience they will need to lead the workforce.  By 2030, Millennials will make up 70 percent of the American workforce.  And although 2030 sounds far away, we’ll be there in 12 short years.

Experienced Consultants Can Fill This Gap

There has never been a better time to jump into the work force as a consultant.  Companies are going to need specific skills and experience that they can’t acquire through hiring employees.  This need will continue for several years until the Boomer gap is filled.  An experienced consultant, who can hit the ground running, with little guidance, and make an immediate contribution, is exactly what these companies will need.  Roll up your sleeves and get to work.  Now is your chance to be a Superhero.

The Baby Boomers were born from the mid 1940s to the early 1960s.  Almost exactly nine months after World War II ended, “the cry of the baby was heard across the land,” as historian Landon Jones later described the trend.

The Boomers grew up during a time of prosperity and great social change: rock and roll, Vietnam war protests, civil rights, women’s rights, birth control pills and the sexual revolution.  Boomers are retiring at a rate of 10,000 per day as noted above.

Generation X follows the Baby Boomers.  They were born from the mid 1960s to the early 1980s.  The generational dates are not exact, so some late Boomers identify more with Generation X.  The Xers grew up during a time of skyrocketing divorce rates.  Many of them were latchkey kids as mothers joined the workforce.  This generation grew up with a distinct lack of adult supervision.  It’s interesting to see that these latchkey kids have grown up to be today’s helicopter parents.

Gen X is often referred to as the sandwich generation because they are at a life stage when many are caring for both children and aging parents.  This means not all of them are working full time.  Work life balance and flexible work are becoming critical for retaining these Xers.  This amplifies the Boomer gap.

Millennials demand more flexible work schedules and they measure job opportunities by more than money alone.  They have a new vision for work-life balance.  The side-hustle is common, so companies are going to have to work to retain Millennials.

The post-Millennials don’t have an official name yet, but I like Digital Natives.  I am shamelessly encouraging my teen daughter to follow in my computer science footsteps, so I took her to a cybersecurity networking event with me.  One of the speakers called her out as a Digital Native.  These kids have grown up fully immersed in the digital world.

It is important to note that Digital Natives are even more racially and ethnically diverse than the Millennials.  It’s interesting to observe that my daughter never identifies or describes her friends by race or ethnicity.  There is no doubt that social relationships have been dramatically impacted by texting and social media.  I worry about resourcefulness and self-reliance when so many things are always at their fingertips.

There has never been a better time to jump into the work force as a consultant.  We will all need to become adept at working across the generations in order to be successful.  Some Boomers will continue to work well past 65.  Your teen and his grandfather may both be working as Walmart greeters.  As a Gen Xer, I have a personal initiative to connect with more Millennials.  And the Millennials would be wise to build relationships with Boomers who have a tremendous amount of knowledge and wisdom to share.

The best way to get started as a consultant is to dive in. This free email course will walk you through three action steps to generate revenue now. If you start right away, you can be doing billable work as soon as next week. Following these three action steps gives you the best possible chance of landing a consulting project. It works for me and I see it work for others, over and over again. Take control and take the plunge!

Thank you! You have successfully subscribed!